Sydney Busch and Without Compromise started their season in the winner’s circle in the Juvenile 14-17 Pleasure qualifier and Championship.

Lady Wilhelmina and MyMy Singh stirred up alot of conversation with their performances in the Juvenile Three gaited qualifer and Championship. They made the victory passes in both classes.

The new combination of WC Palisades Ladyhawke and MyMy looked like they will have a bright future. They were named the Juvenile Road Pony champions.

WC The Code Cracker and Alice Unger were a team to contend with in the Country Driving classes in 2016/2017. Her daughter, MyMy, took over the reins to start off their season in the winner’s circle by winning the Juvenile 13 and under qualifier and Championship. 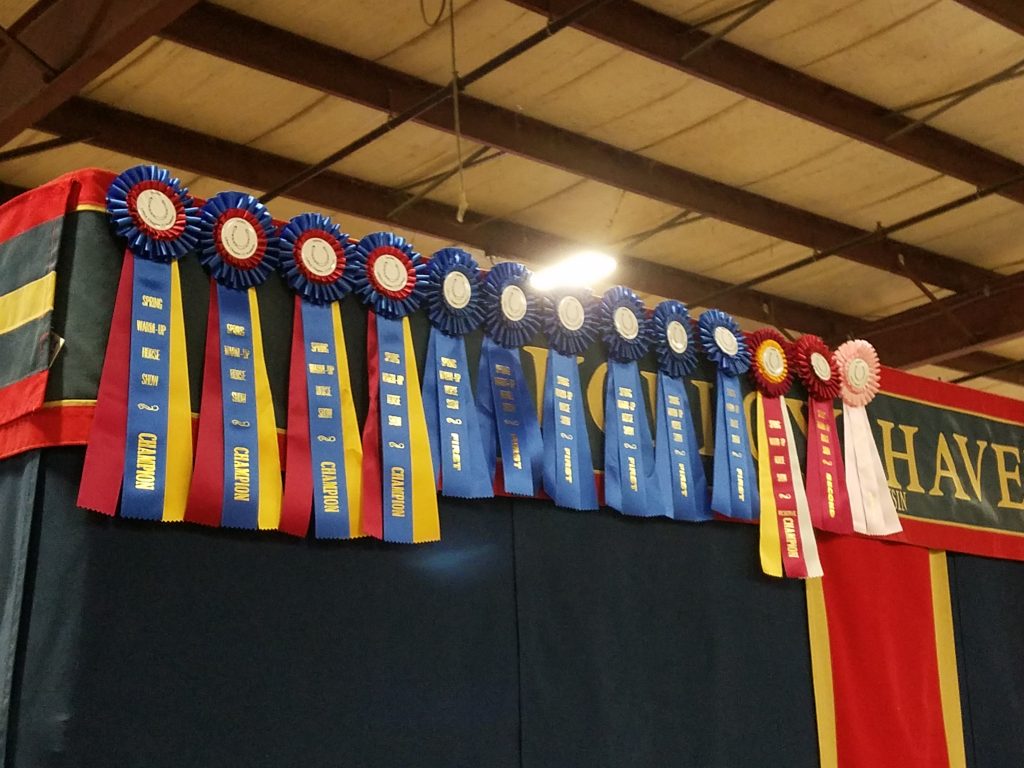 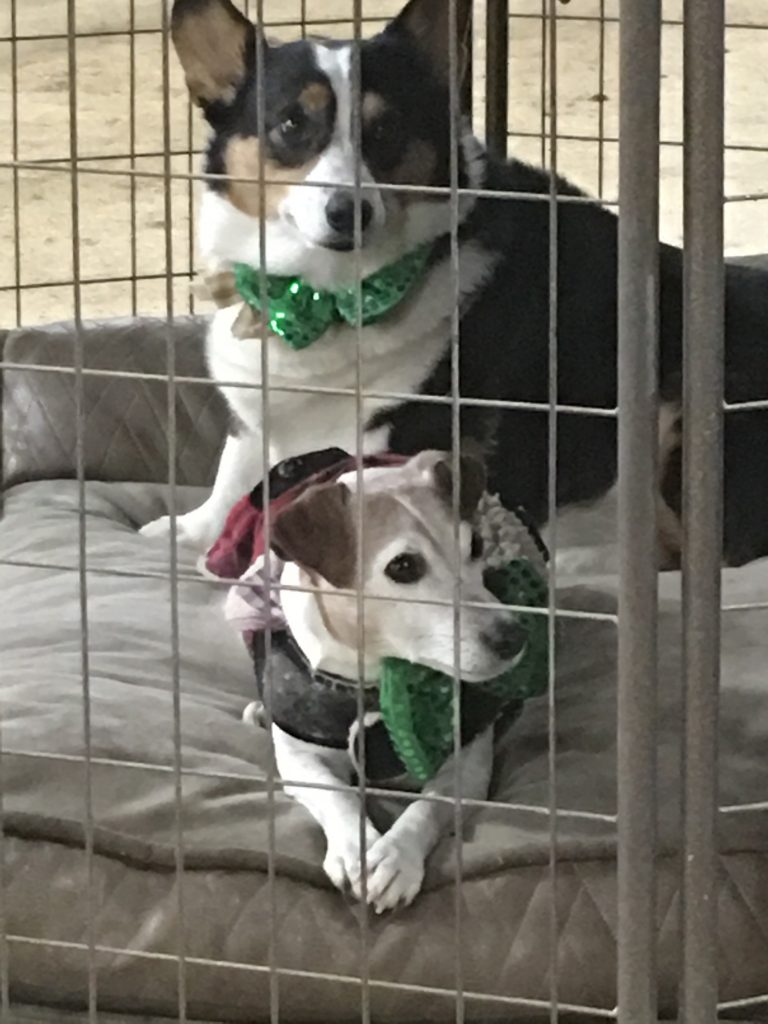 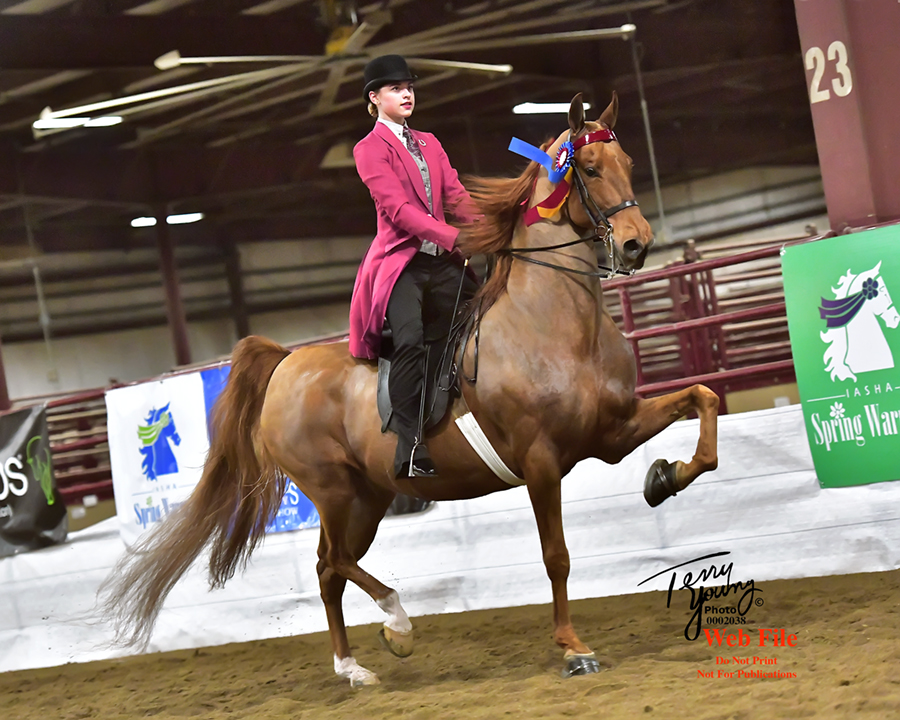 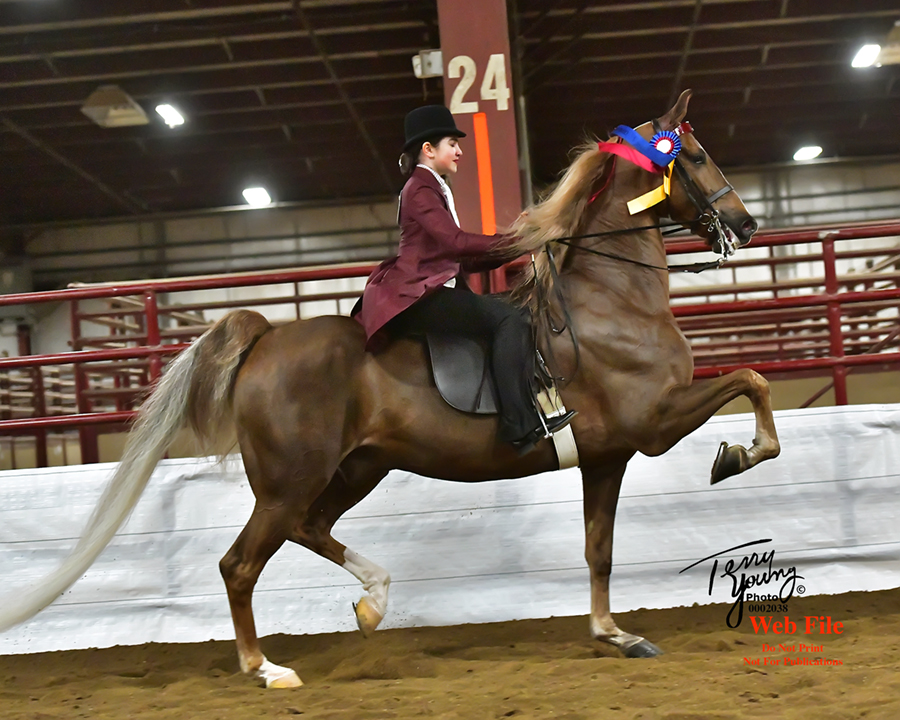 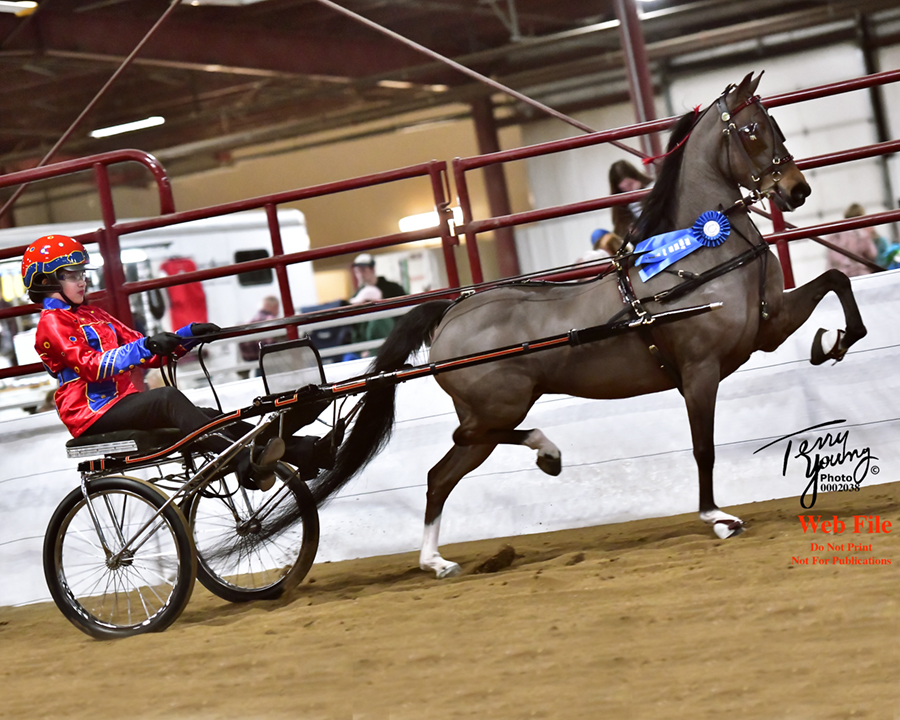 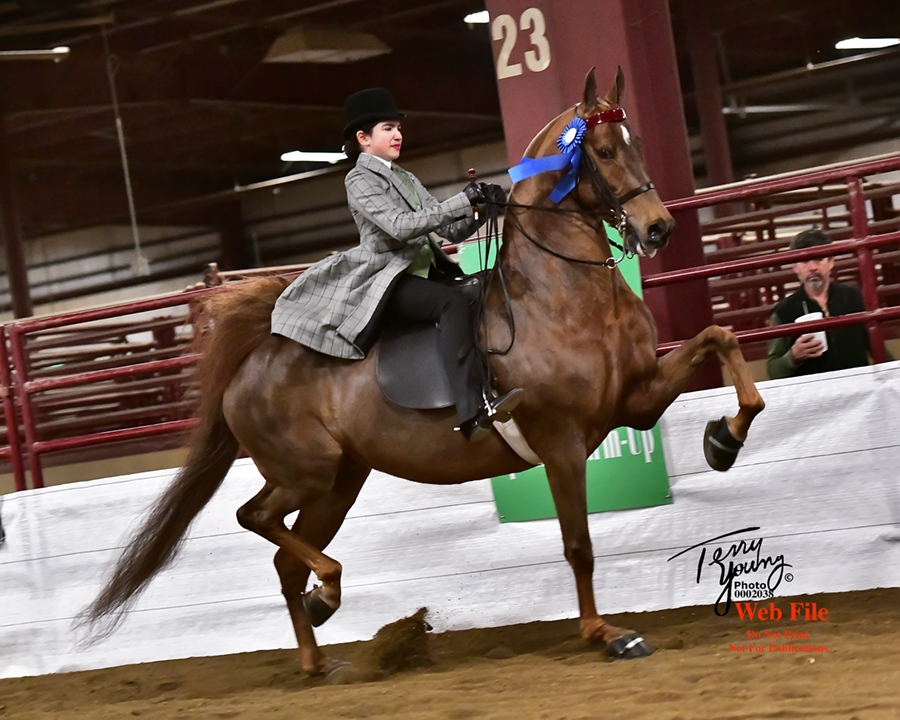 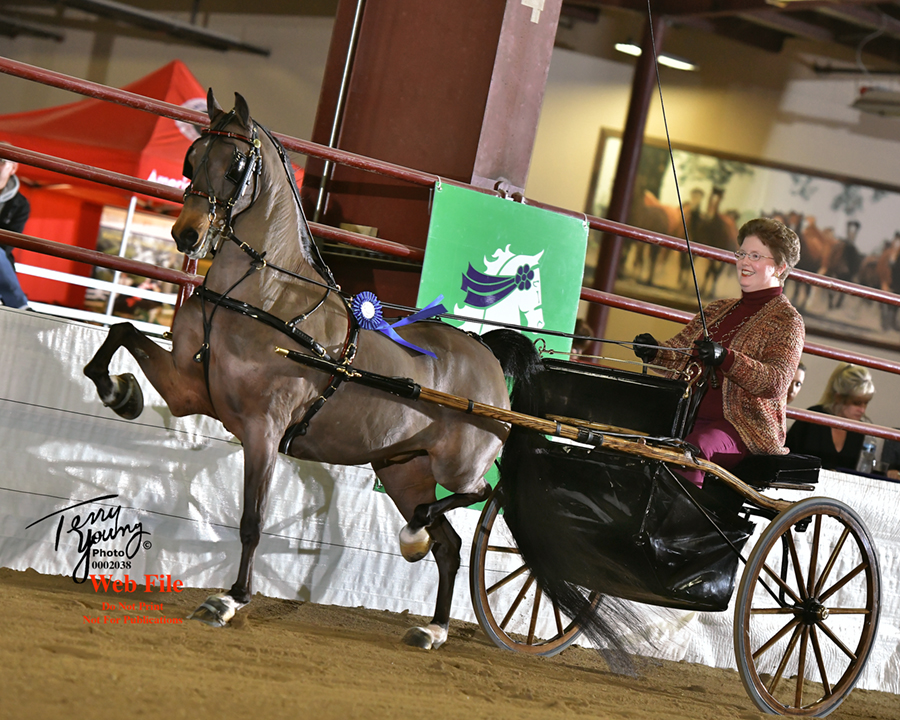 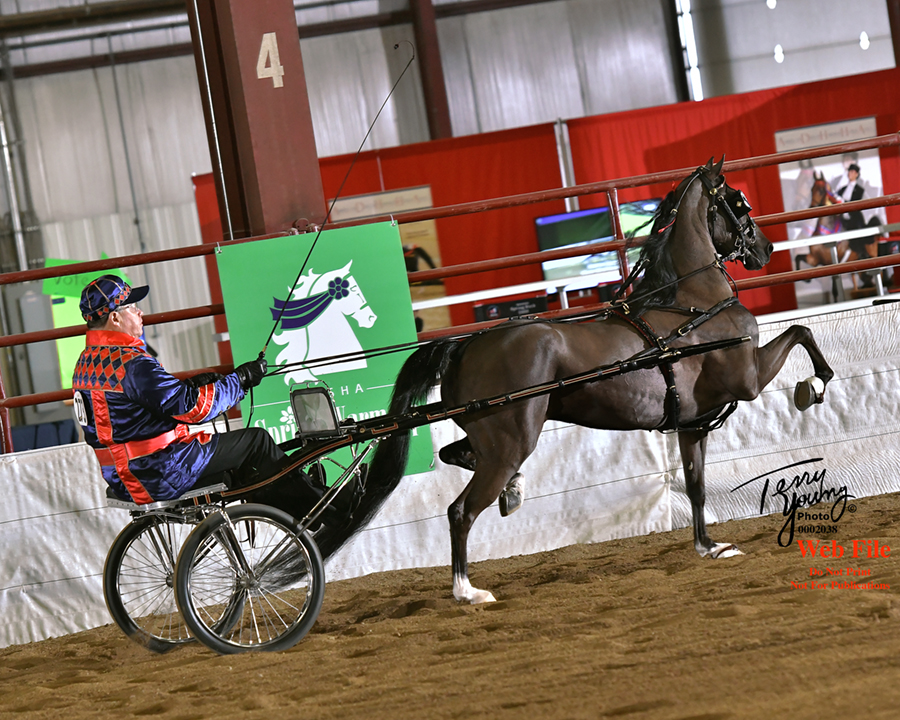